Sunday January 11, 2009 history repeated itself but this time a little bit more fine for United then the previous season, last year at Old Trafford, Manchester United won 2 Nil against Chelsea but this Sunday United have raised the bar by 1 goal and 3 Nil was the score at the final whistle. The score would have been 5 Nil but due to two controversial moves (Rooney's Play On & Ronaldo's Offside) by United; the score was forcefully restricted to 3 Nil and both goals by Ronaldo were not allowed

The clash was also worth seeing because both teams were fully backed up by their complete strength and all BIG GUNS were back in action after all injuries & suspensions. The match started off in a great passion and United were on top right from the kick off and its was the fourth minute when we got to see the first booking of the match; "Frank Lampard" was penalized for raising boot at Ronaldo! United kept on targeting goal from all over but there was some LUCK factor for Chelsea which stopped the score line getting started. There were plenty of moves made by United but some got deflected and few couldn't escape from the BLUES. In 27th min Bosingwa charges in on Rooney and was booked, Just a min later the first flashpoint comes between Carvalho and Ronaldo. The defender had big handfuls of the winger's shirt as a cross came in but Chelsea got the free kick. Then the two had a word and referee Webb booked both. It was 45th min; just before the half time whistle, when VIDIC made the difference by his header and made the scoreline 1 Nil for United!

After 1 Nil down in the first half the blues tried to start off with new enthusiasms but all went in vain as United didn't let them do it for Chelsea! Deco was substituted by Anelka right from half time but couldn't proved handy for them either. United kept on making good moves especially via Park Ji Sung, Ronaldo, Evra in fact every body was taking charge and targeting the opponent's goal post. It was 63rd min when Ronaldo gave a back heel pass to Evra who didn't even take a single second to cross it in front of goal post where Rooney did the rest by cleverly taking out his leg through A.Cole's legs and just gave it a nice touch and volley went right in there! GOAL! 2 Nil for United now and Blues were loosing hope and tension was increasing at the Chelsea's Bench!

Later that half Ronaldo once again hit the net but it was not counted as the lines man declared it OFFSIDE in the 83rd min! Four mins later with Barbatov made it 3 Nil for United on the free kick by Ronaldo, Free kick was cleverly planed by VIDIC as he blocked the defense line to make way clear for Barbatov who didn't make mistake, took full advantage and put in it! Thats it ! All hopes of Chelsea fans were down to drain and as expected Old Trafford was echoing :
GLORY GLORY MAN UNITED - As THE REDS GO MARCHING UP UP UP ! 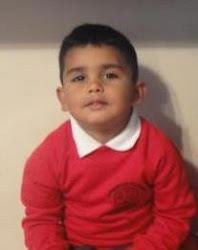 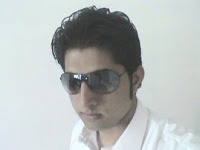 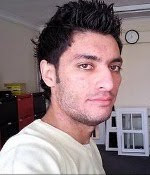 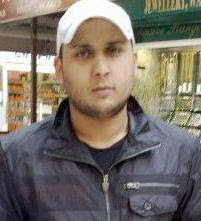 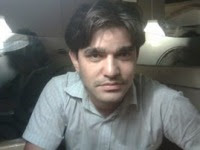 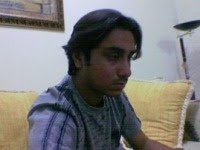